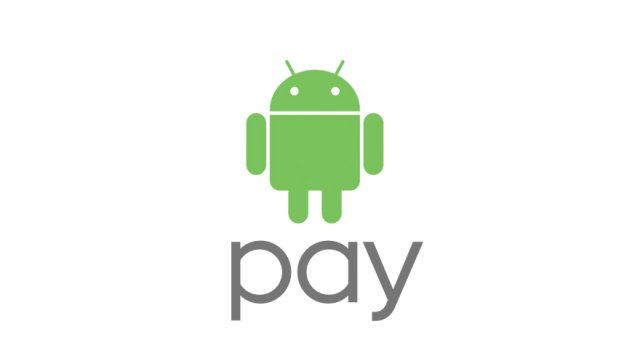 The Android O Beta Program is open to join, and it’s a great way to test the latest version of Android. That being said, there’s a good reason that it’s a beta. Much of the software is not perfectly functional and some may be broken entirely.

There are reports that Android PayÂ is not working with the beta software. It can work sometimes, but the app doesn’t open properly. This is also the case for Android Auto when it comes to support for head units.

This is all to be expected from a beta, but be warned. You should try it out on a device that’s not your daily, or you’ll be missing features or facing bugs during inopportune times. Beta testing is always risky.