Android Marshmallow now available for the LG G4 in Europe 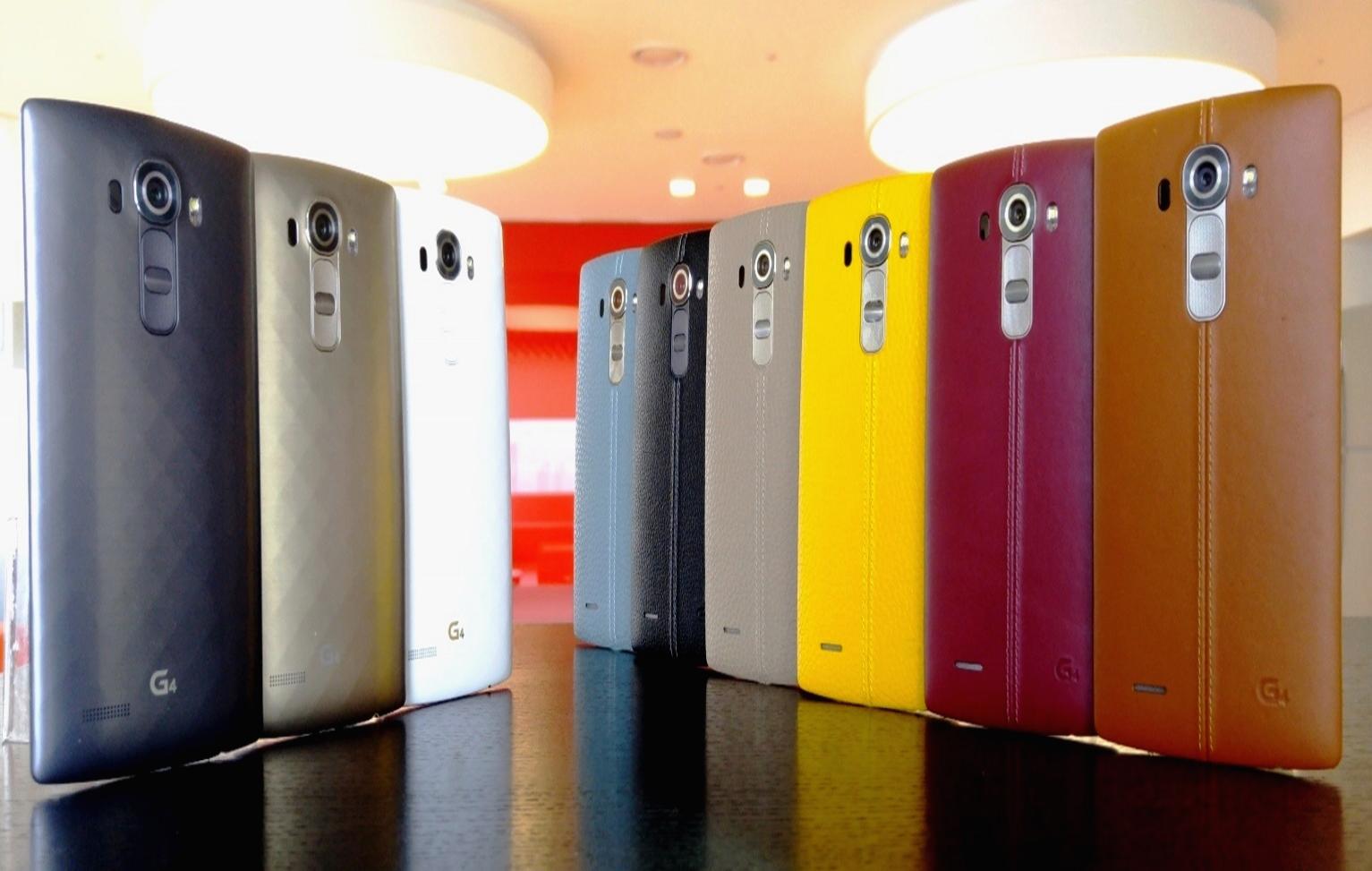 LG G4 owners in Europe can now get of taste of Android Marshmallow. After a limited release to select users in Poland back in October, the latest version of Android is finally making its way out to the general public. LG has not made an official announcement regarding the availability Android 6.0 for the LG G4, but handset owners in Germany, Portugal, Poland, Spain, Romania, Austria, Switzerland, Hungary, the UK, Croatia, and Turkey claim to have downloaded the latest software build for the phone using LG Bridge, LG’s PC-based software management tool. There’s no indication as to when LG will be flipping the switch on its over-the-air update servers, but it shouldn’t be too long.

The update includes all the basic system improvements that Google backed into Android Marshmallow along with a dozen or so LG-specific tweaks to improve the handset’s performance and software experience.

If you decide to use LG Bridge to update your LG G4 to Android Marshmallow, be sure to leave us a comment and let us all know what you think of the new software update.