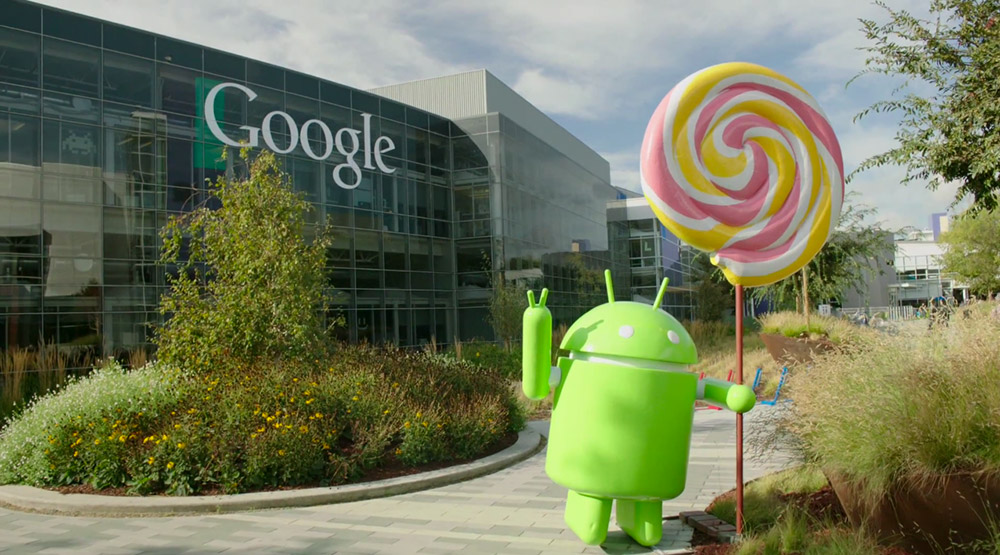 Fingerprint authentication has become a most wanted feature for some, adding just another layer of protection for mobile devices. Now, according to a new report, Google will be bringing native support for the security feature in the next version of Android.

According to a report issued by BuzzFeed, Google will be bringing native fingerprint authentication to Android soon. While no final details could be provided, the report suggests Google will unveil the feature at this year’s Google I/O conference set to take place at the end of May.

If it pans out, it would mean that Android users would be able to log into supported apps without entering a password.

Would you welcome native fingerprint authentication?