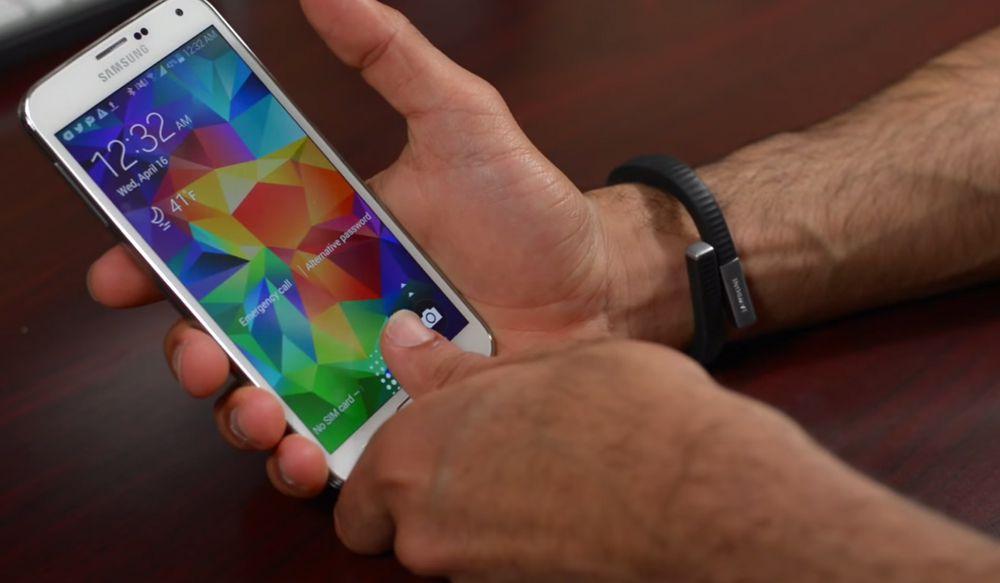 Fingerprint readers aren’t new to Android. In fact, the Motorola Atrix 4G was released in early 2011 with a fingerprint reader. Yes, more than four years ago. And there are plenty of Samsung devices with them, along with some HTCs and a few other brands. But native support was never there, it was just baked into the manufacturer skin and designed to work with a few features.

With Android M, that’s changing. The new version of Android has native support for fingerprint readers, meaning that your fingerprint can be used for a variety of things. Paying for things using Android Pay or buying apps in the Play Store will no longer need a password, but simply a scan of your finger. With native support, there’s so much more that you can do with those sensors.

No Nexus device currently has a fingerprint reader, so those testing the Android M Developer Preview are out of luck if they want to give it a shot. But once the update starts rolling out in its finished form to other devices, it should be interesting what people can come up with.