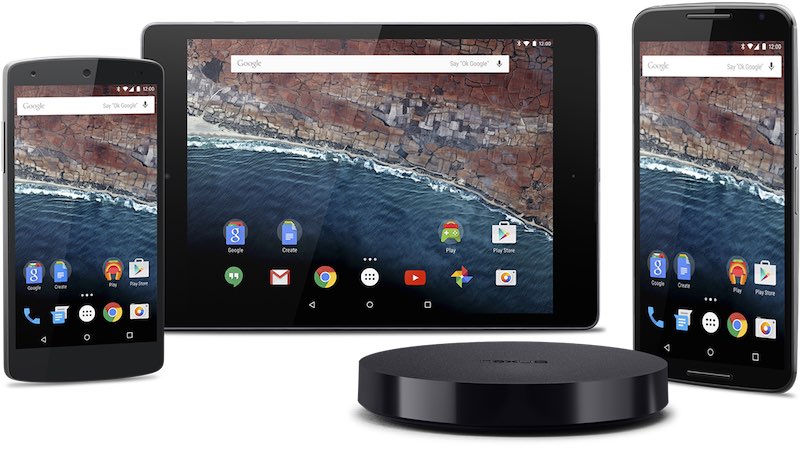 That was fast. Google announced during the I/O keynote that a developer preview of Android M would be made available before a public release and just like that, preview builds for the Nexus 5, 6, 9 and Nexus Player are available now for download.

As developers being diving in to the preview, interesting tidbits on Android M are sure to start coming out. Be on the lookout for that any minute now.