Android getting new emoji, will roll out to Nexus devices next week 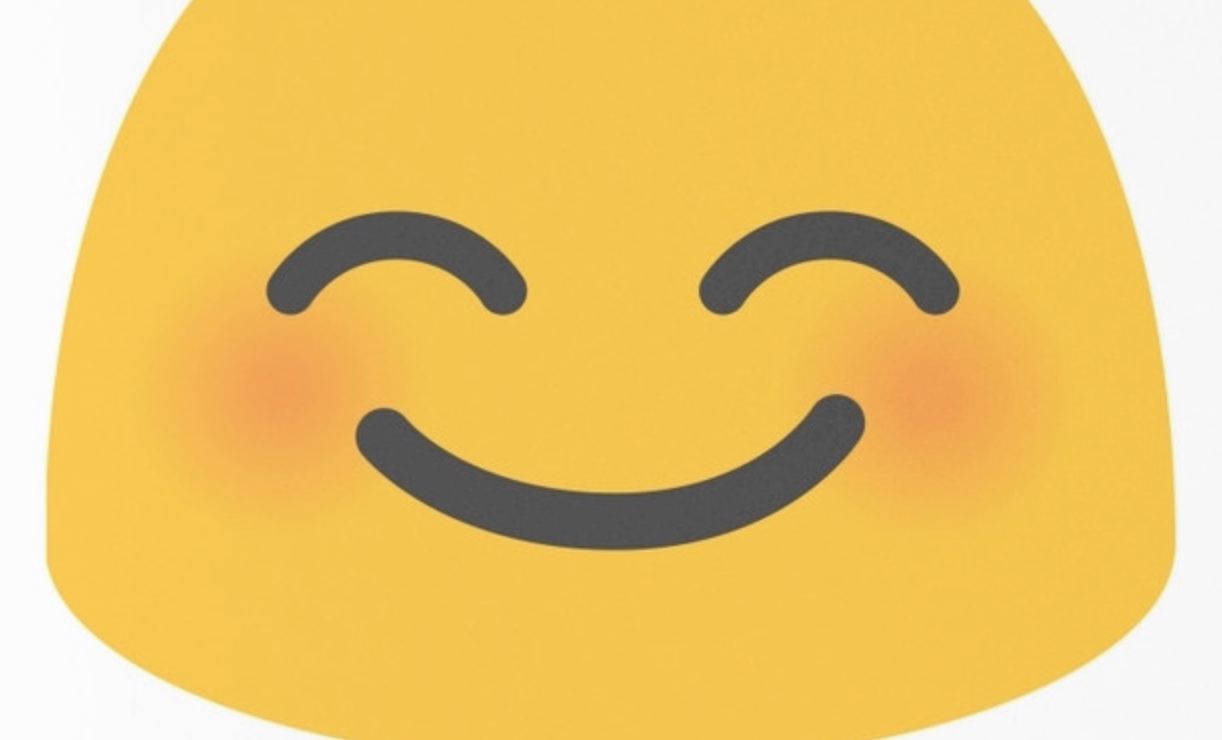 Google is following through on its promise of new Android emoji, and its doing so soon.

Googleâ€™s Hiroshi Lockheimer just Tweeted that new emoji are coming to Nexus devices starting next week. Theyâ€™ll be included as part of a new system image since theyâ€™ll come with a new keyboard, font, and new code. Lockheimer also confirmed that the new emoji and font will be shared with OEMs so that they can update their own devices with the new characters.

Look! New emoji coming to #Nexus next week. Fonts and tech details shared with OEMs to include in their updates too. pic.twitter.com/GwvKw2d67p

Emoji are nothing new, but theyâ€™ve experienced a surge in popularity recently. As a result, Androidâ€™s emoji have caught a lot of criticism lately, especially as iOS users have gotten new characters like a taco and middle finger. The good news is that Google is listening to its customers and bringing some fresh emoji to their own platform. And while only Nexus devices will get the new emoji next week, we imagine that most OEMs will include the new characters in upcoming software updates.