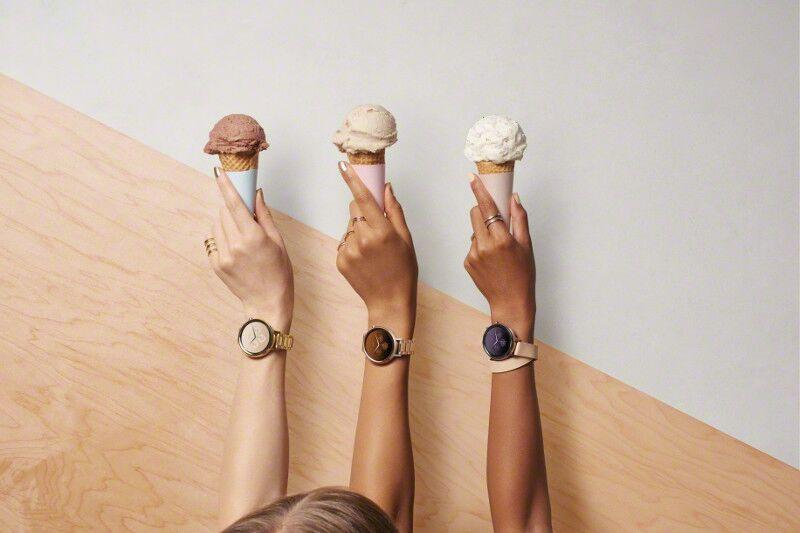 Wearable tech has continued to grow in 2015, but there are still only a few different categories that have penetrated the mainstream. They both belong on your wrist, one kind of makes the other redundant and they both make for excellent gifts.

Smartwatches have changed a lot in the last year. Android Wear has matured and manufacturers have refined their hardware, and the best Android Wear watch you can buy is the new Moto 360.

Available in a variety of sizes, colors and finishes, the new 2nd gen Moto 360 is a tech lover’s dream. It’s one part elegant wristwatch, one part fitness tracker. It’s fast, sleek and its battery lasts all day long. It’s a little pricy at $299 for the base model, but it’s better the more expensive competitors.

Buy the Motorola Moto 360 2nd gen from Motorola or Google

Buy the Huawei Watch from Google, Huawei or Amazon

The Samsung Gear S2 is nice, but app selection is limited, and Pebble can’t keep up with Android Wear anymore.

If you know someone who is more interested in the fitness aspect of a smartwatch than the watch itself, consider a standalone fitness tracker.

We’ve said this before, but the best ways to stay motivated when getting into shape or tracking your fitness is to keep it consistent and build a great support network. That means going to where the most people are can sometimes be the best idea.

This year, the most popular fitness tracker being sold today is also the best, and that’s the Fitbit Charge HR. Capable of all kinds of fitness tracking and with a heart rate monitor built in, the Charge HR can be found for around $140. It comes in multiple colors and sizes and works well with Android. It can also pair with other popular fitness apps like My Fitness Pal.

You can spend a lot more to get the more comprehensive Fitbit Surge, or less to buy the Charge without heart rate monitoring, but the Charge HR really hits the sweet spot. Companies like Misfit and Xiaomi provide much cheaper alternatives, but in most cases that price drop comes at a, well, price.

Buy the Fitbit Charge HR from Fitbit or Amazon

Definitely fitness trackers, and definitely watches, but not quite smartwatches, Withings’ ActivitÃ©Â series of devices merits a mention due to the way they combine incredible design, impressive functionality and a nice middle-ground price.

Ranging from $150 to $450, the Pop, Steel and ActivitÃ©Â look like regular watches, but they connect to your Android device to track your fitness. There’s even a sub-dial for measuring your goal activity for the day.

Other than how they look, the best part about the ActivitÃ©Â series is they don’t need to be charged at all. They can last months on a single battery, taking the hassle out of the annoying charge cycle of other smartwatches and fitness trackers.

Withings’ app is nice, and the company carries a whole line of fitness tracking products like a scale that pair nicely with the watch.

Next year we hope to see wearables expand beyond smartwatches and fitness trackers, but for now if you want to wear your tech this holiday season, the options listed above are your best bet.