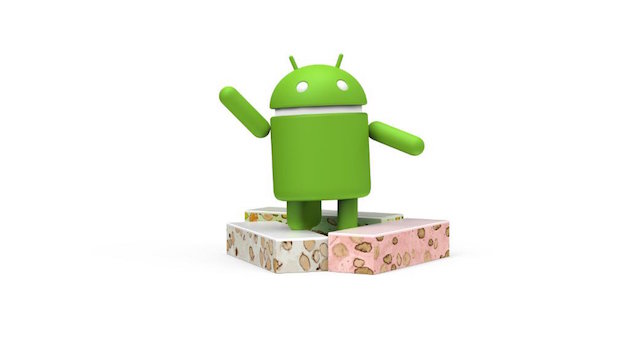 Following the recent release of its Pixel devices, Google has opened up the Android 7.1 Developer Preview to compatible Nexus devices. GoogleÂ announced the next iteration of AndroidÂ just over a week ago and has already begun using itÂ on the flagship Pixel and Pixel XL. Despite being stableÂ for those devices, the software is still in beta for other devices, and needs to be tested further before it sees a wide rollout.

Android 7.1 includes a few different tweaks and changes, but perhaps the most notable addition is that of app shortcuts. These have been shown off with the Pixel, and they allow apps to create shortcuts from their homescreen icons, bringing users into actions deep within the app without leaving the homescreen.

The Developer Preview is now availableÂ to the Nexus 5X, Nexus 6P, and Pixel C and can be installed through the Android Beta program or by manually flashing the update. For more information, follow the source link to Google’s official announcement.