A week ago, Google Senior Vice PresidentÂ Hiroshi Lockheimer said on TwitterÂ that Nexus devicesÂ will get a software 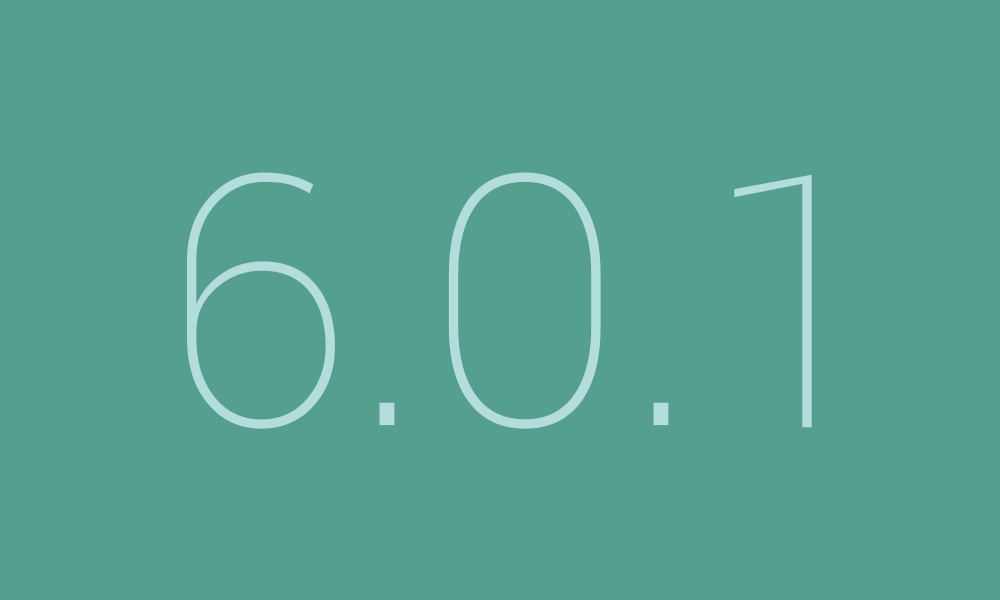 update this week which, among others, will add new emoji. Today, the Android 6.0.1Â Marshmallow update went official and, according to the Nexus Google Plus pageÂ it adds new emoji and starts rolling out today.

In the meantime, the folks at Ars TechnicaÂ got their hands on the update ahead of time and reported about the changes brought by Android 6.0.1 Marshmallow. According to them, the new firmware doesnâ€™t bring muchÂ outside the new emoji. However, it appears thatÂ Android 6.0.1 also changes the navigation bar for tablets. In the new layout the Recents button is on the far bottom right corner, while the Back and Home buttons are placed to the leftÂ so you can reach themÂ easier with your thumbs.

The new Android 6.0.1 Marshmallow update should be available for all the devices that got official Android 6.0 support. Therefore, if you happen to own a Nexus 5, Nexus 5X, Nexus 6, Nexus 6P, Nexus 7 2013, Nexus 9, or Nexus Player you shouldÂ get to see the update in flesh sometime this week.

As the norm is with new software updates, Google will roll out Android 6.0.1 gradually, so itÂ will take a while before itÂ becomes available to everyone. When Googleâ€™s servers push the update to your terminal aÂ message will appear in the notifications panel letting you know that a system update is pending. Tap on it and follow the prompts on the screen to complete the installation. If you want to check for itÂ manually go to Settings >Â About phone > System updates > Check for update.

Once the roll out begins and the OTA ZIPs are captured, you will be able to install Android 6.0.1 on your Nexus using the ADB sideload method. However, this method and the over-the-air update are only for the terminals that run an officialÂ Android build. If you are coming from a custom ROM or if you altered the OS in any way, you can get Android 6.0.1 by flashing a factory image.