Earlier today weÂ told you that the officialÂ Nexus page on Google Plus confirmed the Android 6.0.1 Marshmallow 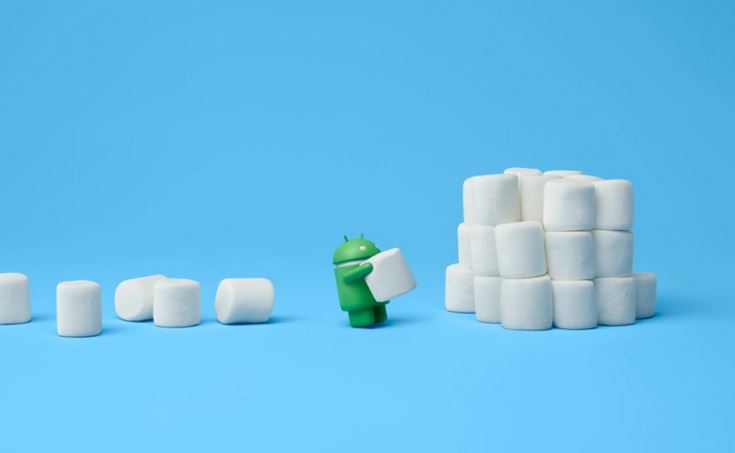 update. Only hours after the new software update has been confirmed Google has uploaded the Android 6.0.1 factory images for supported Nexus devices.

As usual, the Android 6.0.1 factory image files have been made available on Googleâ€™s Developer website. You can download them for supported Nexus phones, as well as for supported tablets such as Nexus 7 2013 and Nexus 9. The Android 6.0.1 factory images have been uploaded for both the WiFi-only and WiFi+LTE variants of the two aforementioned tablets.

Itâ€™s widely known that Android 6.0.1 Marshmallow isÂ not a major update so big changes and new features arenâ€™t to be expected. According to the latest information, the new software update improves security, system stability, and performance, while adding new Emoji and updating the older ones. The newÂ firmware also changes the navigation bar for tablets, moving the Recents button to the far right corner and the Back and Home buttons to the far left corner to allow the users to operate them using their thumbs.

The Android 6.0.1Â Marshmallow factory image files for Nexus 7 2013 and Nexus 9 can be used to flash the new update on these devices evenÂ before the official roll out. Those of you who have a history of flashing factory images should find the procedure familiar. After you download the factory image compatible with your tablet, make sure that latest version of Android SDK is installed on yourÂ PC and that the Google USB drivers are working properly. Now extract the .tgz file you downloaded to the â€˜platform toolsâ€™ folder and run the â€˜flash-all.batâ€™ script. If you want to avoid the full wipe, you can remove the â€˜-wâ€™ flags from the â€˜flash-all.batâ€™ script.

Since the update isnâ€™t that major we are recommending you to wait for the official over-the-air roll out rather than installing it via factory image. However, if you are running a custom ROM or if you altered the OS in any way, the factory images are your only option.