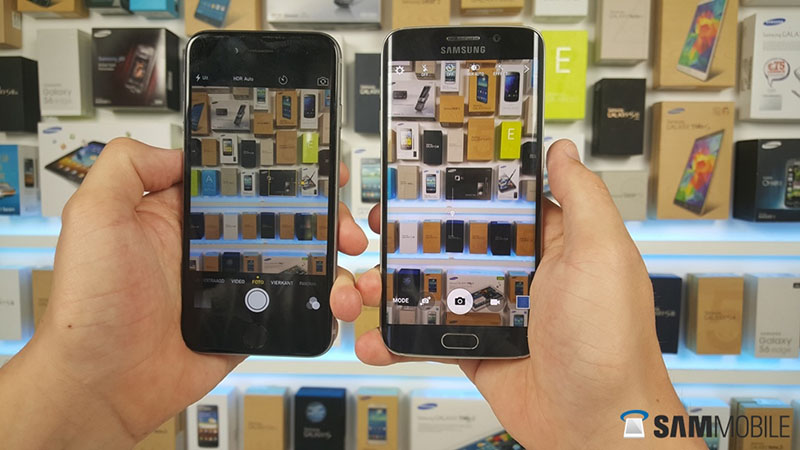 While all Android devices have some form of exposure control in the camera app, it’s always buried in menus. You can’t adjust it on the fly and capture a shot quickly. That’s something the iPhone has over most Android devices (I’m so sorry for writing that sentence). But with the Android 5.1 update, the Samsung Galaxy S6 is getting some nice new camera features.

One of the most important is simple exposure control. After focusing, you will be able to adjust exposure with a slide of a finger. This will allow people to get the perfect shot every time without messing with clunky menus.

Along with this, the Galaxy S6 should be getting RAW support and other camera goodies, which are far more important for the power user and slightly less soÂ for the regular consumer. The update should be rolling out internationally sometime in June, with stateside carrier updates sometime after that.