Android 5.1 for the Motorola DROID Turbo is still undergoing testing 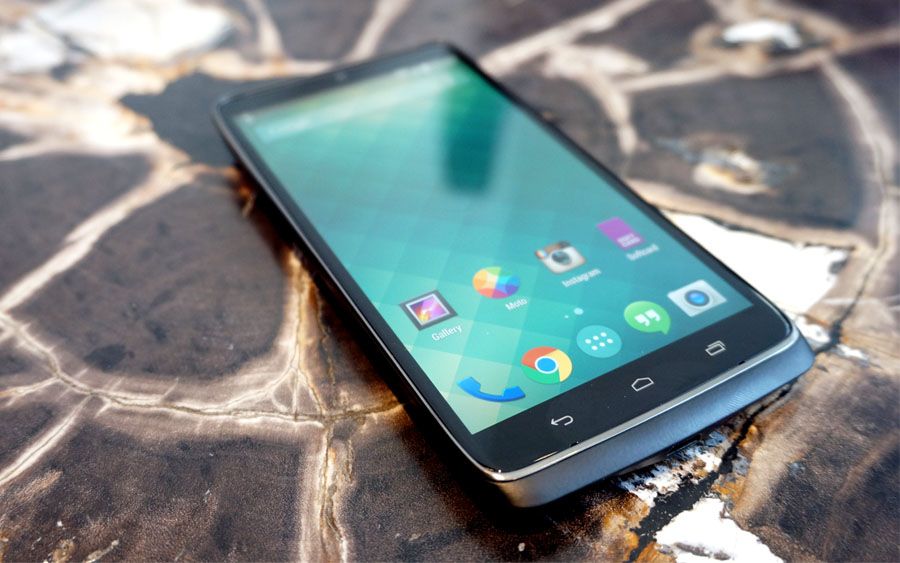 For owners of the Motorola DROID Turbo, the Android 5.1 update is right on the horizon. However, according to Motorola, it’s not ready to get installed on all those handsets in the wild just yet.

Motorola’s own David Schuster took to Google+ recently to pass on some information regarding the future update to Android 5.1 for the DROID Turbo under Verizon Wireless’s banner. According to the post, the Android 5.1 update is “still in the lab test cycle,” but then went ahead and added that things are “looking good” up until this point. Unfortunately, a launch date is something they don’t have just yet.

If you’re a DROID Turbo owner out there, are you eagerly awaiting this update?