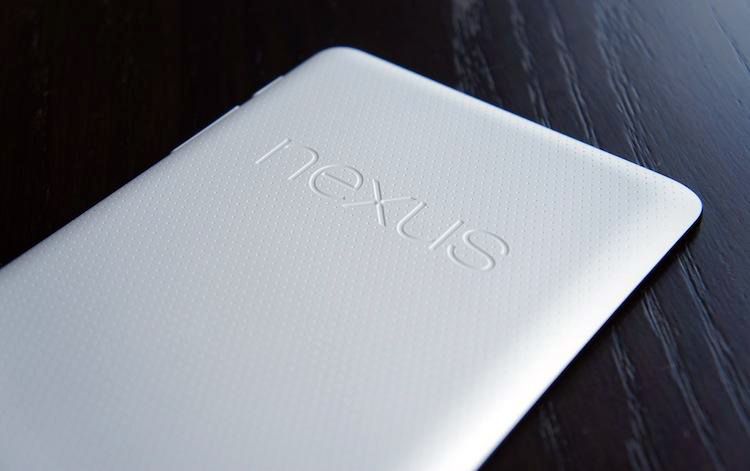 Nexus 7 owners should be expecting the update to build LMY47O, the same one the Nexus 4 saw yesterday, any minute now. At under 200MB, the update to Android 5.1 includes quick settings, animation and notifications changes as well as other bug fixes and performance enhancements.

Interestingly enough, the update for the WiFi-only version of the Nexus 7 2013 still isn’t available, though we have to imagine it’s right around the corner. To check and see if Android 5.1 is available for your Nexus 7 2013 with LTE, head to settings, about tablet, and then system updates. If sideloading is your thing, Android Police has you covered via the source link below.