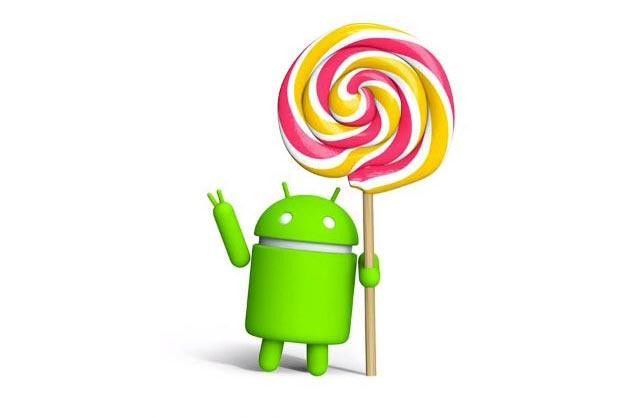 It’s been over a month since Google officially introduced Android 5.1, and thanks to some information found within an Android audio latency topic page, Google is hard at work on Android 5.1.1.

AÂ couple of references toÂ Android 5.1.1 have been found on the aforementioned page, noting an unannounced update to the newer software for both the Nexus 7 (2013) and the Nexus 9. The build number is different for both, with the former’s listed as LMY47W and the latter’s being LMY47S.

As far as what’s included in the update, it would stand to reason that some of it is at least positioned to help with any audio latency issues that some Android users might be experiencing, considering the location of the references. However, anything else is unknown at this point. As for when the updates might land, that, too, is unknown.

Have you received Android 5.1 yet?