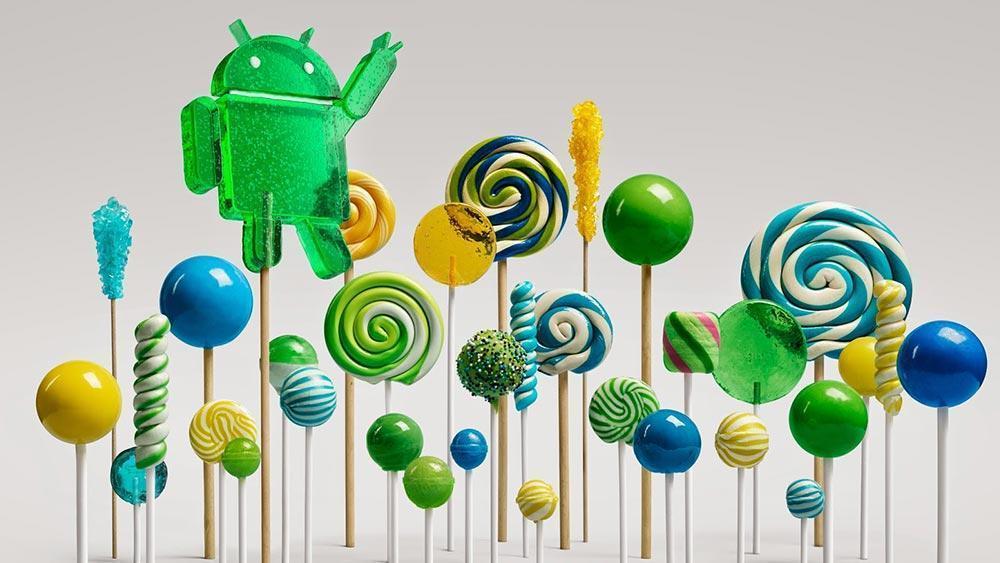 Good news Nexus 5, Nexus 4 and Nexus 9 LTE users, it’s your turn to receive the update to the latest version of Lollipop, Android 5.1.1.

Weighing in at somewhere around 20-25MB, Android 5.1.1 is essentially a bug-smashing update with its sights set on improving performance and stability. A handful of other Nexus devices have already received the update and everything looks good, so no worries about any major problems popping up from updating.

The update should hit your device soon as an over the air update. Let us know when you receive the update and what you think of it once you give it a whirl.