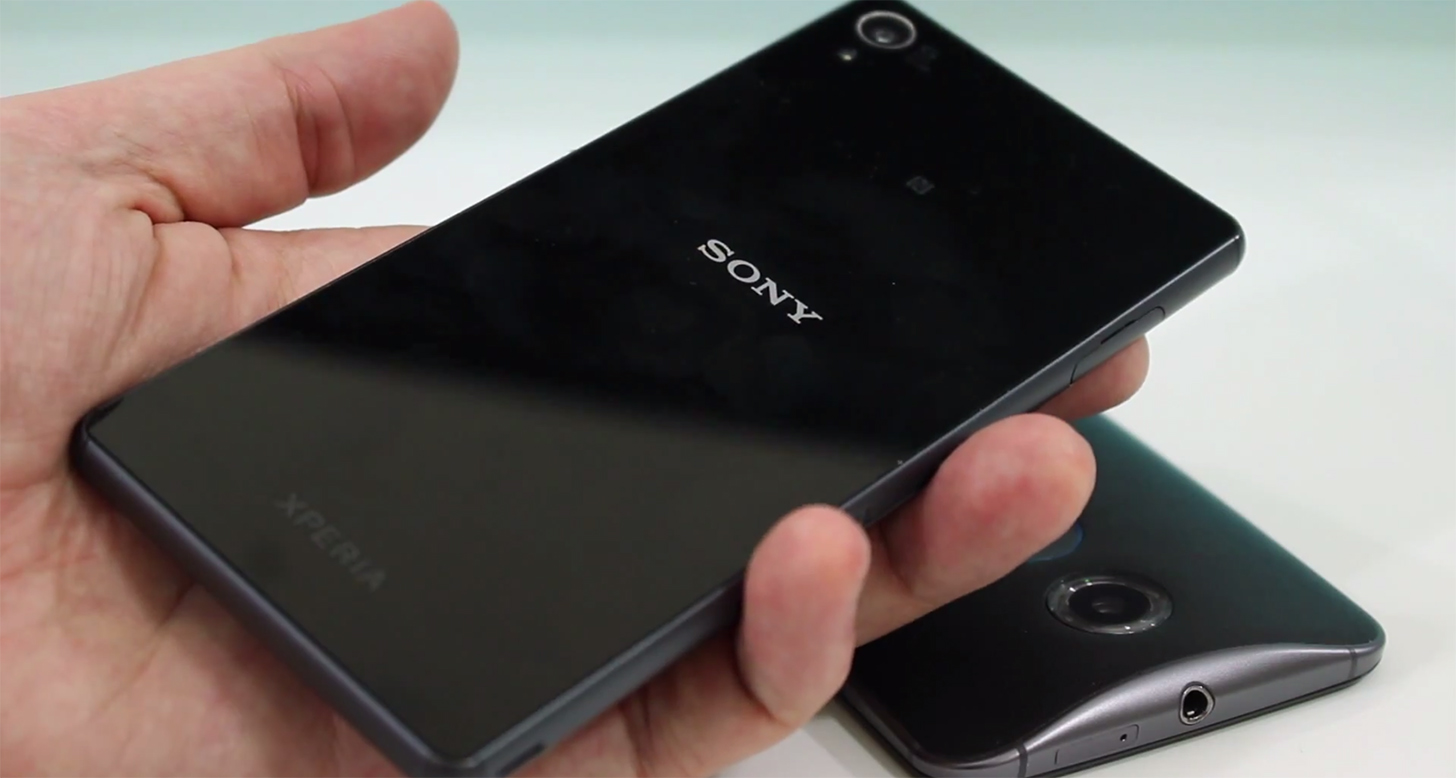 Ever since it launched in February, T-Mobileâ€™s software updates tracker has helped to answer the â€œWhereâ€™s my ________ update?â€ questions of T-Mo customers. Now itâ€™s brought some good news for anyone rocking a T-Mobile Xperia Z3 or Z1s.

T-Mobile says that the Android 5.0 updates for the Sony Xperia Z3 and Xperia Z1s have now entered the â€œT-Mobile Testingâ€ stage of their update process. Thatâ€™s the second of the three stages, coming after â€œManufacturer Developmentâ€ and before â€œCompleted,â€ which means that both updates are nearly ready to prime time.

T-Mobile hasnâ€™t made any announcements about when these Lollipop updates will actually begin rolling out to users, but theyâ€™re definitely getting close. Thereâ€™s also no word on what goodies theyâ€™ll contain, but the international Z3 received features like a Material Design-ified user interface and support for storing apps on the microSD card when it got bumped up to Android 5.0, and so we wouldnâ€™t be surprised to see similar features hit the T-Mobile-branded Z3.

Stay tuned and weâ€™ll let you know when these updates actually begin their rollouts.