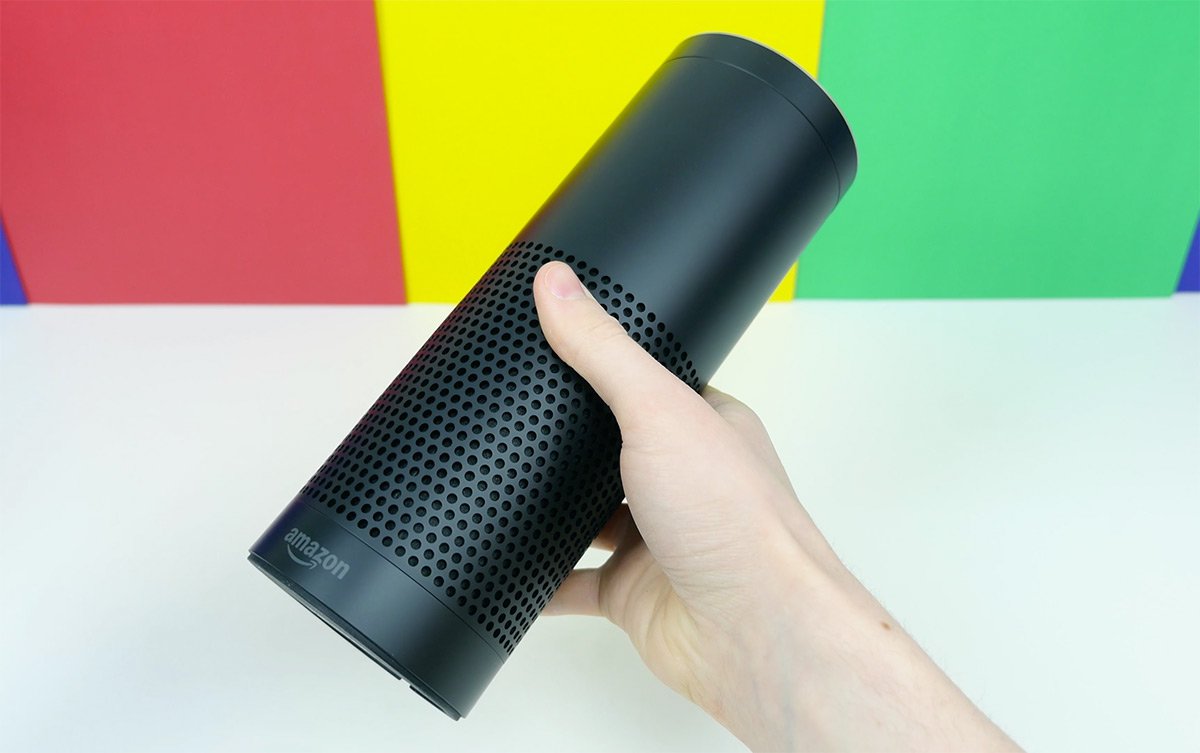 Amazon has announced a couple of new Echo devices in recent weeks, one with a fashion focus and one with a video display, but if youâ€™re more interested in a plain olâ€™ Echo, you can now get a deal on one.

Amazon is discounting the refurbished versions of the Echo and Echo Dot. The Amazon Echo is available for $134.99 in both black or white, down from its normal $179.99 price.

Amazon says that its refurbished Echo devices â€œwork and look like newâ€ and that they come with the same one-year limited warranty as their new models.

The Amazon Echo was a bit of a surprise when it launched in late 2014, but since then, the Echo has gained new skills and become a solid device for folks who want a smart speaker in their homes. Amazon regularly gives its Echo devices new abilities, and recently they gained support for Alexa calling and messaging, making it easy for you to contact other Echo owners and Android and iPhone users that have the Alexa app.

To get a closer look at Amazonâ€™s deals on the refurbished Echo and Echo Dot, hit the links below.