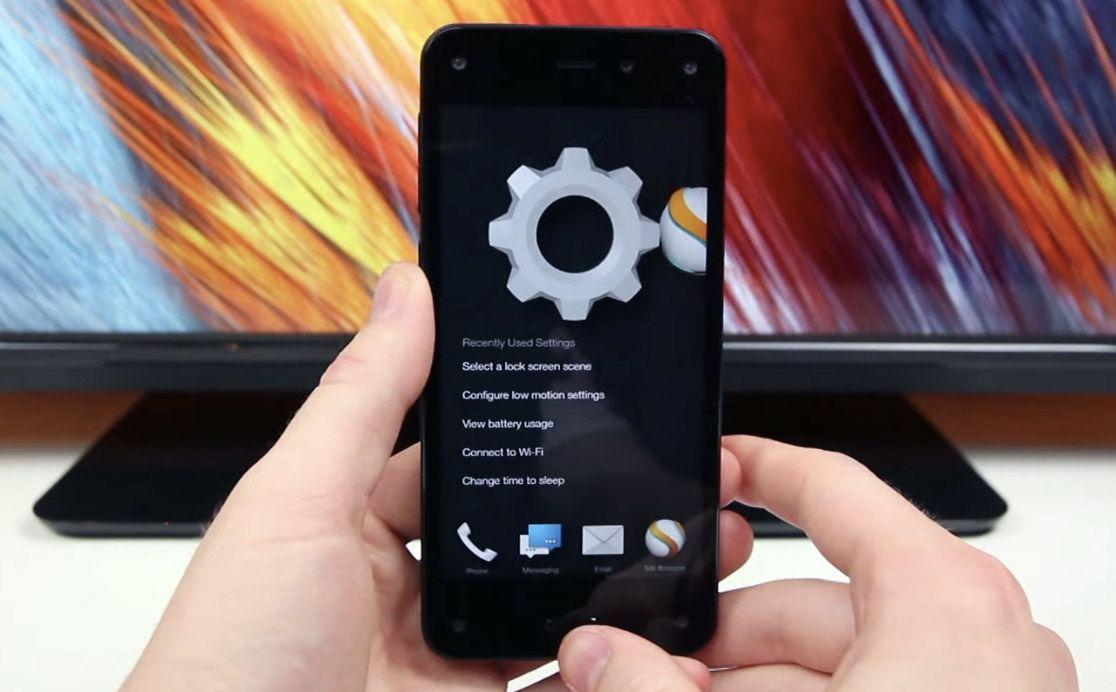 Miss out on all of the previous Amazon Fire phone deals and now youâ€™re thinking that you might like to pull the trigger on one? Lucky you, because Amazonâ€™s holding another sale.

The Amazon Fire phone is once again being discounted to $179 unlocked and contract-free, down from its normal $449 asking price. Also included with the Fire phone is a full year of Amazon Prime and all of the goodies that come with it, like free two-day shipping and unlimited cloud photo storage.

The Fire phone is powered by a 2.2GHz quad-core Snapdragon 800 processor, 2GB of RM, and a 2400mAh battery. Also included with the phone is a 4.7-inch 1280×720 display, 32GB of storage, a 13-megapixel rear camera with optical image stabilization, 2.1-megapixel front-facing camera, and 4G LTE connectivity. On the software side, itâ€™s currently running the Android 4.4-based Fire OS 4.6.1, but Amazon recently teased that it’s working on an update to the Android 5.0-based Fire OS 5.

By now, youâ€™re probably aware of the Fire phone and what it has to offer. It runs Amazonâ€™s custom Fire OS and doesnâ€™t have access to Google Mobile Services like Gmail and the Google Play store for apps, but it does have access to the Amazon Appstore for apps. And at $179 with a year of Prime (which normally costs $99), it may be worth considering if youâ€™re looking to buy a low-cost Android phone.