All Project Fi invitations should go out by mid-summer, says Google 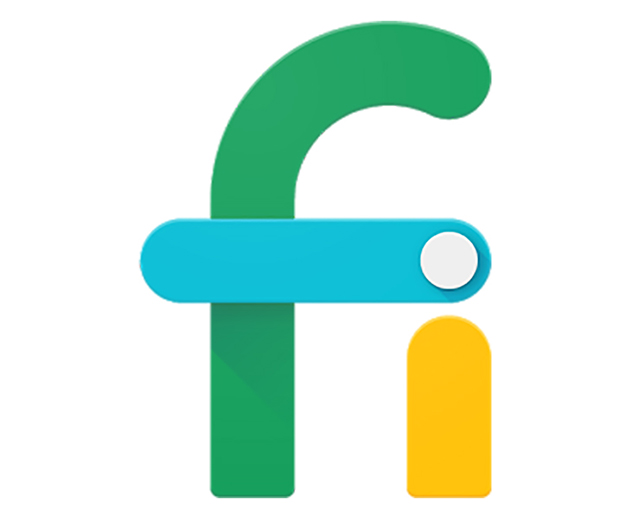 Google may have started sending invitations to Project Fi earlier this month, but it could be a while before all of us get accepted into the service.

Google is now sending emails out to everyone thatâ€™s requested an invite to Project Fi to update them on the status of the rollout. The company explains that itâ€™s sending invites out as quickly as it can, but that itâ€™s also trying to ensure a quality experience for its users. Given the number of Project Fi invite requests that itâ€™s gotten so far, Google estimates that itâ€™ll be â€œmid-summerâ€ before everyone that wants an invite will get one. The good news is that Google will soon launch a tool thatâ€™ll let you check the status of your invite.

Google has shown in the past that itâ€™s not afraid of doing a slow rollout for its new services, like it did with Inbox recently. Because Project Fi is a new wireless service that uses two cellular networks and Wi-Fi for connectivity, itâ€™s no surprise that Google wants to take its time with the rollout to ensure that the service works smoothly before rolling it out to everyone. And hey, soon weâ€™ll have a tool that we can use to keep tabs on our invite and refresh every five minutes, hoping for progress!