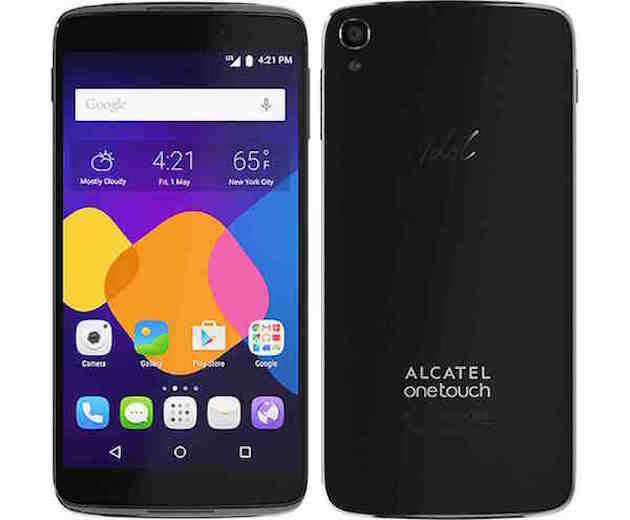 On April 9, Alcatel OneTouch confirmed that pre-orders for the company’s latest flagship smartphone, the Idol 3, would begin on April 21. Apparently the company couldn’t wait, though, as they’ve opened pre-orders a few days earlier than expected.

That’s not all the good news, though:Â Alcatel OneTouchÂ has dropped the priceÂ of the unlockedÂ Idol 3Â for a limited time as well. Alcatel OneTouch’s Idol 3 is currently available to pre-order, either via Alcatel OneTouch’s website or through Amazon, and it’s priced at $199.99. That early bird pricing will end after April 20, when the Idol 3 will spike back up to $249.99.

As far as specs go, the Idol 3 features a 5.5-inch 1920×1080 display with a Qualcomm Snapdragon 615 octa-core processor under the hood. The 13-megapixel camera on the back is equipped with a Sony IMX214 sensor and f/2.0 aperture. There’s also an 8-megapixel front-facing camera, and the Idol 3 is running Android 5.0.2 Lollipop out of the box. The Idol 3 can be used upside down, too, andÂ the software will adjust accordingly.

What do you think of the Idol 3?