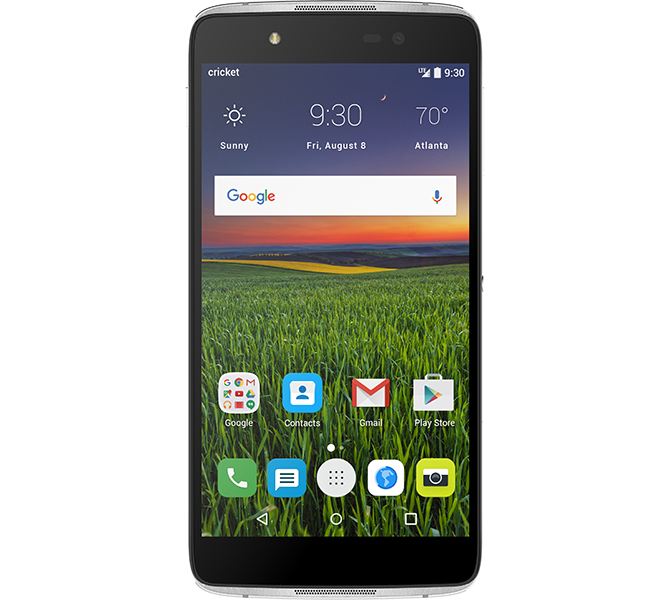 Cricket Wireless has officially announced that it’s launching a new Alcatel-branded smartphone next month, and it’s including virtual reality goggles for good measure.

The new phone is the Idol 4, and it boasts a 5.2-inch HD display along with an octa-core processor under the hood. On the back there’s a 13-megapixel camera, while a 8-megapixel front-facing shooter is outfitted on the other side. The Idol 4Â features 16GB of built-in storage with a microSD card slot that can support cards up to 512GB, the battery is measured in at 2610mAh, it’sÂ running Android 6.0 Marshmallow out of the box.

Alcatel is also including a free pair of VR goggles, too, which will allow for some enhanced entertainment and gaming experiences.

The Idol 4 with its bundled VR goggles launches on Friday, August 5, for $199.99 on a Cricket Wireless smartphone plan.