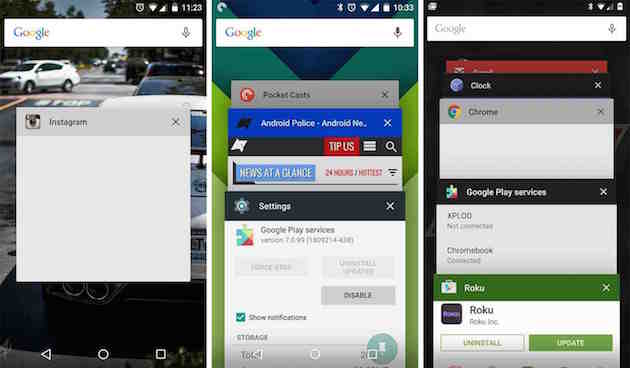 On many Android devices, there’s a Google search bar with a gray logo sitting somewhere on a home screen. It’s a constant reminder that Google is right there, ready and waiting for either a text or voice-initiated search. But what if Google added some color into the mix?

According to some Android users, that’s exactly what they’re seeing, as the Google logo within their search bars is gainingÂ some color. It would appear that Google’s making the tweak on the server-side of things, as many of these devices are running different versions of Google Play services, and it would stand to reason that it’s just a minimal test to see what users think. It’s a small change to be sure, but adding a bit of color to the search bar is certainly not a bad thing.

Whether or not this is going to roll out to everyone remains to be seen. What do you think of the new colorful logo?