1. Sony Xperia Z5
Despite Omnibalance follow the design for the sixth consecutive smartphone, we can not deny that the Sony Xperia Z5 is one of the nicest smartphones that you can take in the face. This time leave the glass at the rear of the previous models to bring a unibody body with metal edges and a matte polycarbonate back. Sony logo does not shine this time and better integrated into the design. In short, a smartphone with price and premium appearance. 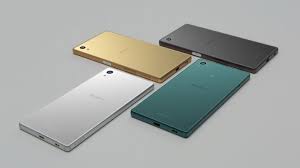 2. Samsung Galaxy S6 Edge
What at first seemed a useless claim, it ended up being a feature acclaimed by all. The curved screen Galaxy S6 Edge gives you not only an attractive appearance but also fits perfectly with the overall design of the phone. His appearance, combined with high quality materials, make this terminal in an elegant and eye-catching device. The Edge version of the S6 is not only the greatest aesthetic achievement made by Samsung, but also proof that the South Korean company has its own hallmark. 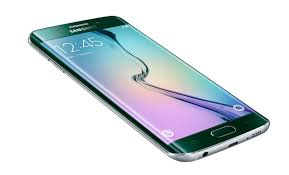 3. OnePlus X
The OnePlus X is the little brother of OnePlus 2, but has more of a premium appearance than his brother. It is made of metal and glass and get gain. It is a very stylish smartphone, and no one would say it costs about 200 â‚¬. It is certainly the end of this list that offers the most elegant look for less money. Besides, you can buy without problems and without invitation. 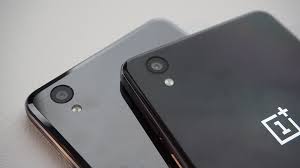 4. BQ Aquaris X5
BQ strain has been achieved in this list with its new terminal. Although not among the most powerful, the first Spanish brand has been set to bring in materials design at the level of the best. Compact 5-inch metal edges and a rubbery back with a brilliant touch. In addition, you will not make prints at all. 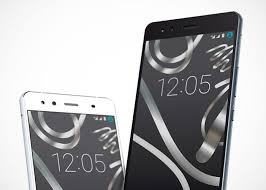 5. Sony Xperia Z3
What makes the Xperia Z3 a well designed phone is not only its appearance or materials but that is conscious of its own terminal functions. If your camera is one of the best on the market, Sony adds an exclusive button for her; if the phone is waterproof, Sony decided to include an elegant elliptical button to cover the microSD card. In other words: this is a cleverly designed phone. 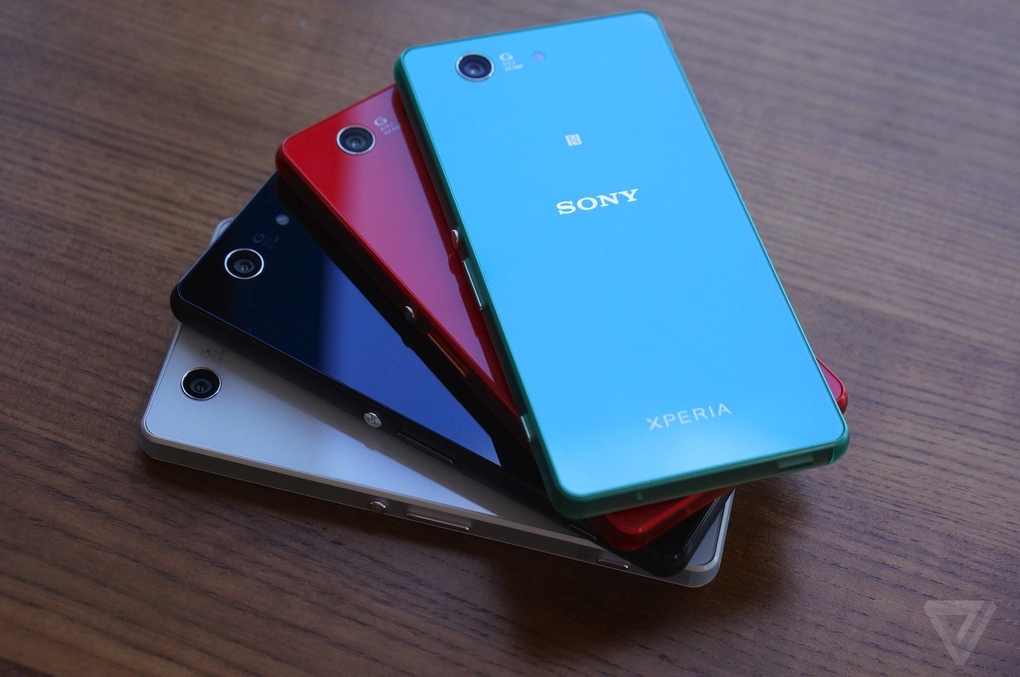 6. Sharp Aquos Crystal
How is it possible that this terminal market has passed unnoticed? How is it that is not already available on Amazon Spain? The Aquos Crystal has one of the most innovative designs seen on any Android phone. You may not have the highest market specifications, but its design of straight lines without bevels make it an all visual delight. 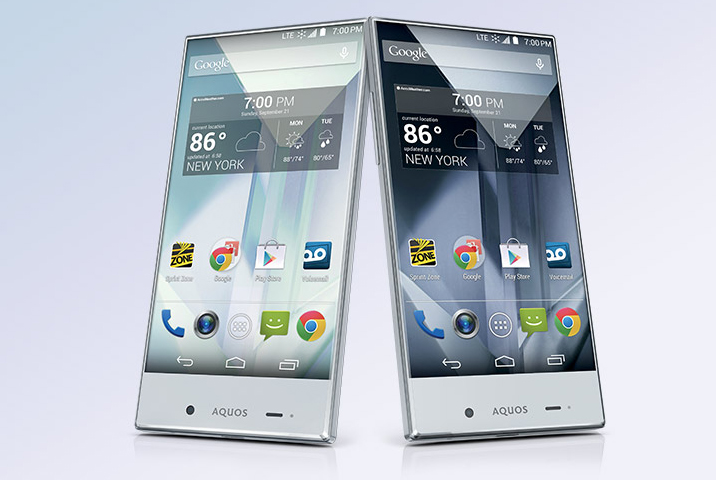 7. LG Flex 2
The shape of the LG Flex 2 is not intended only to conquer the view, but also to improve the user experience. Its ergonomic design makes the calls are made more comfortably, conforming to the curvature of the face, and the audio output is improved by separating the speaker surface on which the phone is supported. This is undoubtedly one of the most original and attractive devices created by LG. 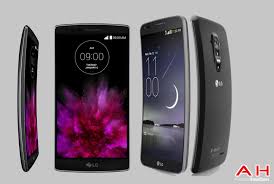